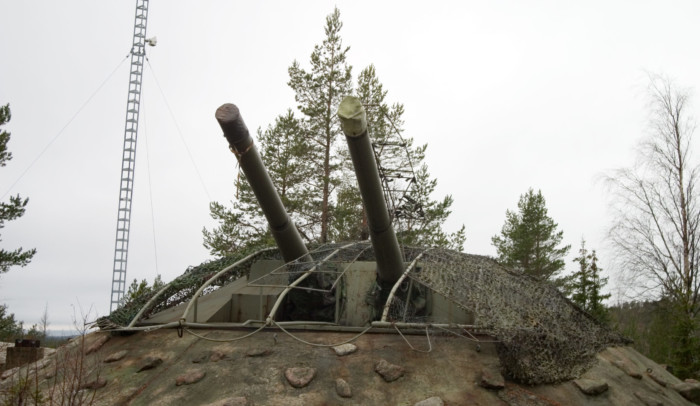 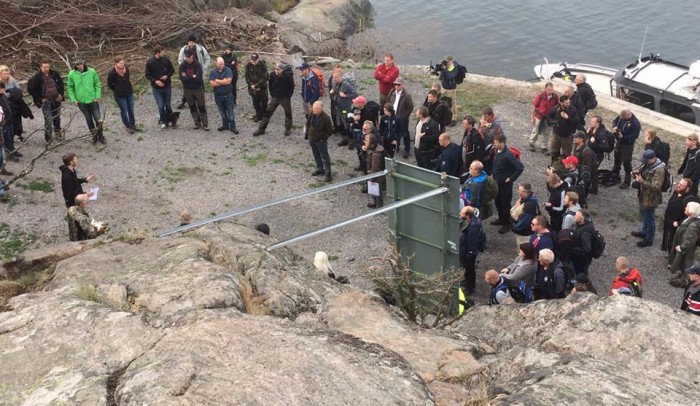 1 September: Met up with five from the UK, two Germans and two Swedes outside Norrköping for an arranged visit to the former bed rock fuel/oil storage facility at Lindö. After this I headed out to prepare for the next day and the major guided tour of the former battery Arkösund, 7.5 cm m/57 together […] 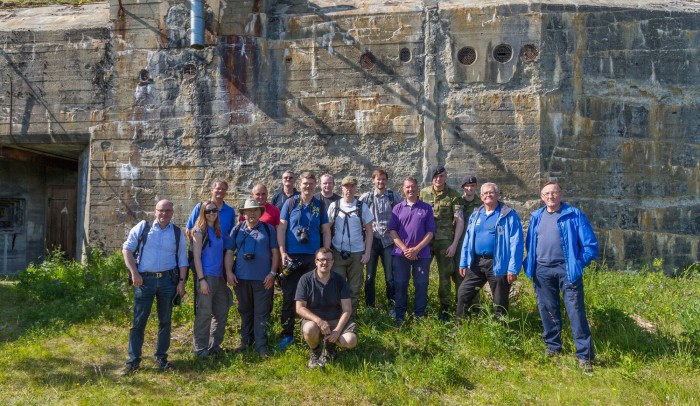 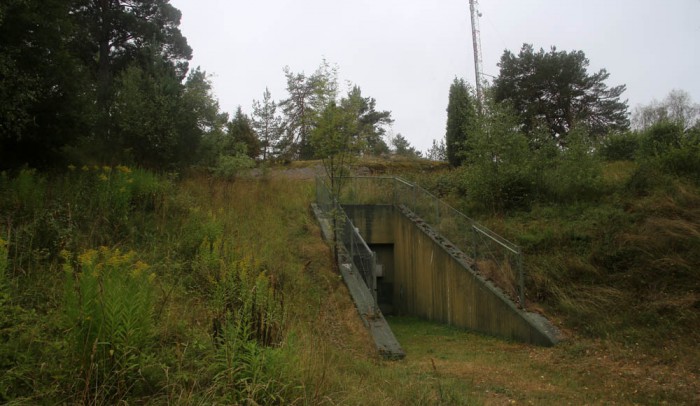 Bunker 7 had been known to me for a few years but that it would close and even more beeing able to see was not in my mind before this summer. All of a sudden news came that it was closing and being sealed for ever this november.After tracing the people working with it for a […] 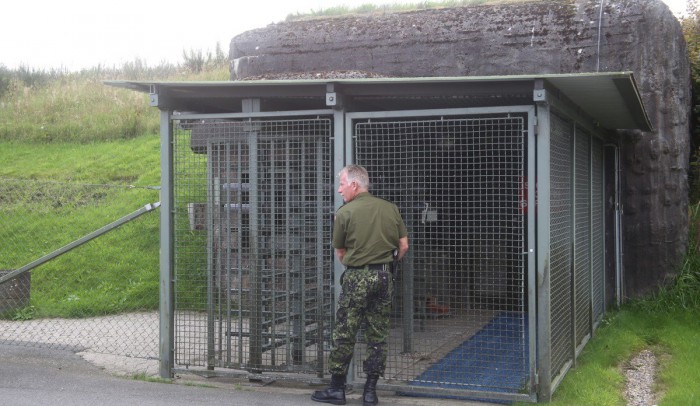 The outstanding trip to Denmark with the crown jewel Bunker 7 can now be read here. 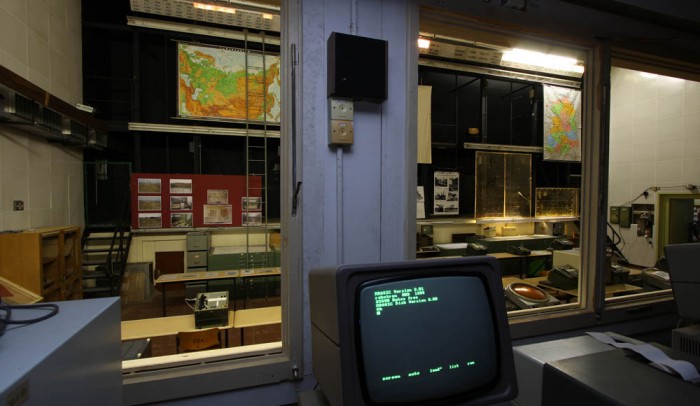 Part 2 of DDR trip November 2012 (part 1)Another move, now to the impressive Ladeburg closer to Berlin again, a command bunker for a missile brigade. Built 1983-1985. After a interesting tour of the bunker system we were treated with a start of a DDR jet engine! Now we only had one more bunker to look at, it […]